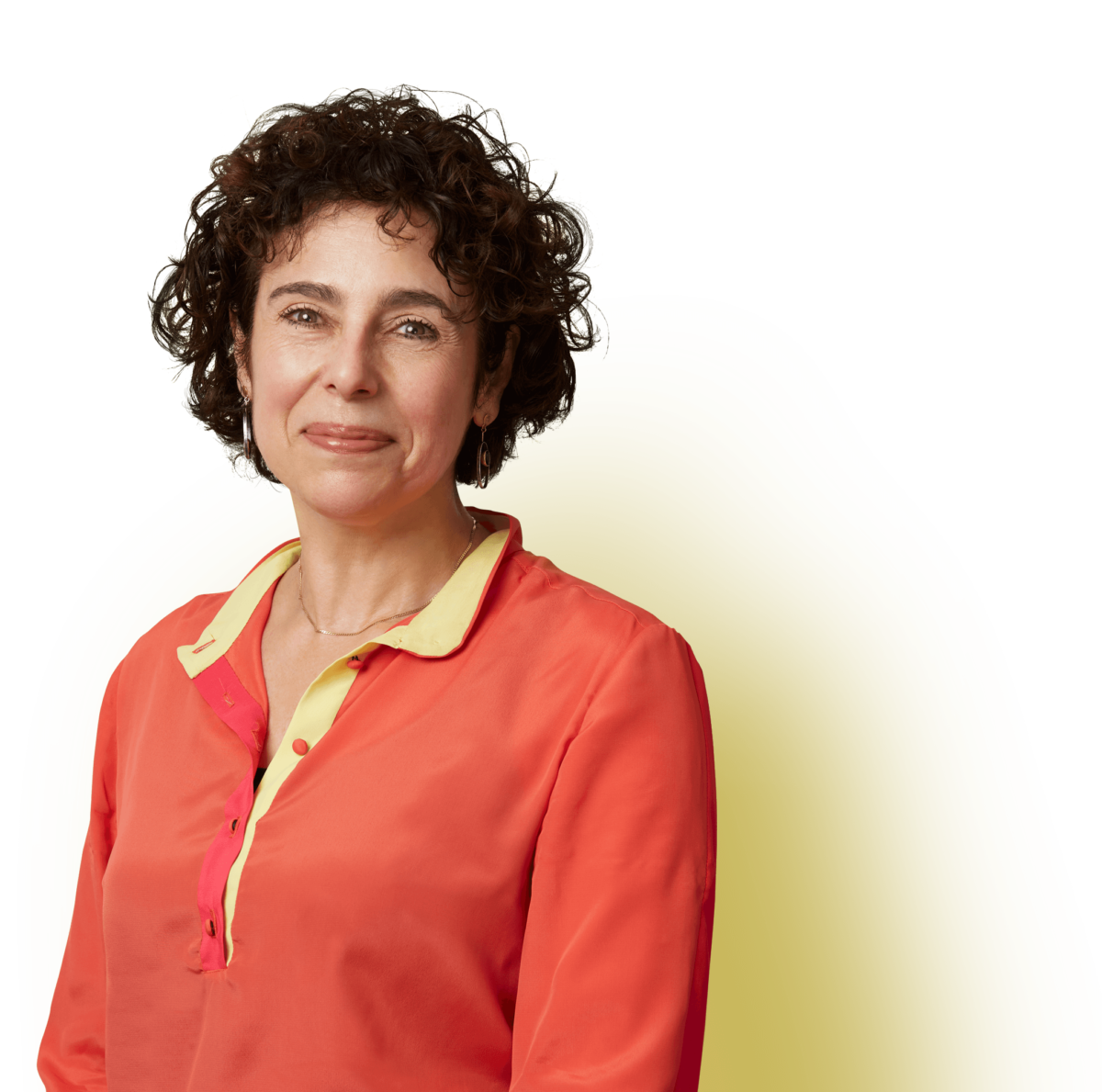 Ruth is a natural connector, relationship builder and rainmaker. She combines empathy and a belief in the potential of every individual with a powerful business background that has given her expertise across areas as diverse as finance, coaching, strategic leadership, Board membership, and charity activities.

Ruth believes it’s important to ask the questions that are being avoided and is valued for her candour in speaking truth to power.  She coaches in several industries and organisations and enjoys working in different environments with differing structures. She has never believed your career should become your pigeonhole, and encourages clients to have confidence in their ability to achieve whatever they set out to do and to be.

Much of Ruth’s coaching work is with senior leaders, already in or aspiring to the C-suite.  She is energized by working with executive and senior leadership teams, helping them understand how they can work more effectively together, using their strengths individually and collectively to achieve better outcomes for their companies at a business as well as at a human level.

Ruth gives a third of her time to coaching in organisations who do amazing work in and for their communities and who don’t have the resources to afford executive coaching.

She is a passionate rugby fan and season ticket holder for Saracens. She also has a broad interest in the arts – especially physical theatre and opera.  Ruth loves cooking (and eating), learning about wine (and drinking it), and her exercise routine includes walking, going to the gym and donning boxing gloves.  To balance that she practices yoga.

‘I spent 20 years in financial services in the US and UK. During that time, I helped create the top rated European business for James Capel (now HSBC) in New York and rebuild the ailing securities business at Schroders in the late 90s. In 2002, I took a career break to work as a volunteer in a cancer hospice, a rich experience that has informed my thinking and career ever since. Seeing people learning to live at the end of life gave me a change of perspective, a new sense of purpose and led me to embark on a coaching career. In 2004, I set up the Alliance with four other founding Partners, all of whom are still involved in the business. In 2013, I joined the Board of F&C Asset Management PLC as an NED and as the first women director. After the takeover by Bank of Montreal in 2014, I was asked to remain an Independent NED. Over the last 15 years, I’ve coached across a range of public sector organisations as well as professional services, TV, publishing and engineering companies.’

I know this by heart

‘As my coach Ruth is a critical best friend and confidante, someone who acts as a sounding board, someone who tests and challenges my assumptions, not least the supposition that everyone is like me!  She listens in a way that helps me work out the answers for myself and as a result I have learned a huge amount about myself through coaching.’

You feel you’ve known her all along

‘Ruth is the kind of person who, on first meeting her, you feel that, in fact, you’ve known her all along.  My favourite people connect in this way.  With intelligence, generosity and energy, her coaching has enabled me to change my style, understand my objectives, and communicate better.  These are great results, and with her help and attention, I’ve come to know myself more clearly.  I’ve had a year of wonderful transformation in my working life, and more broadly, and Ruth’s coaching has been central to effecting this.’ 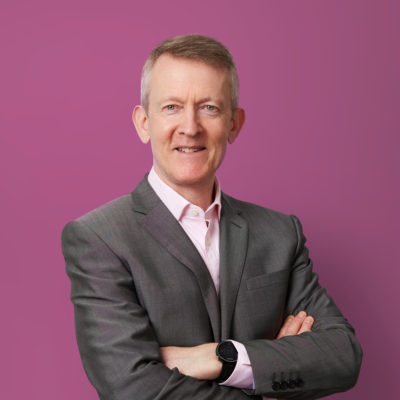 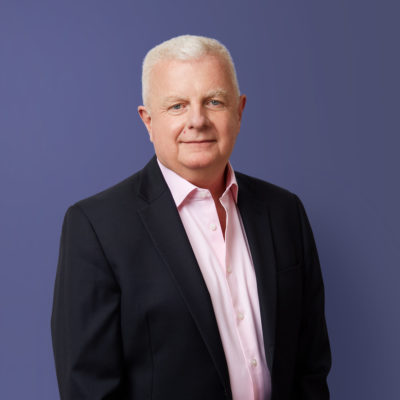 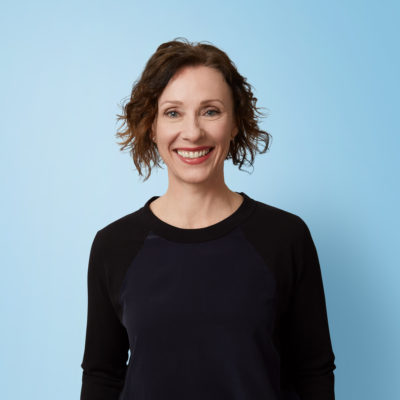 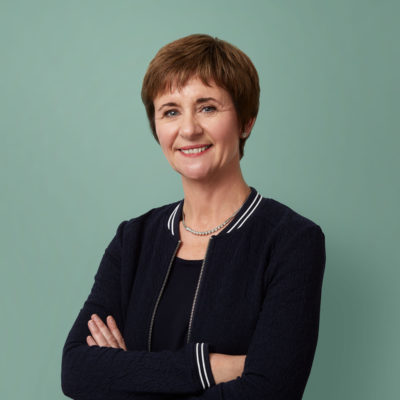 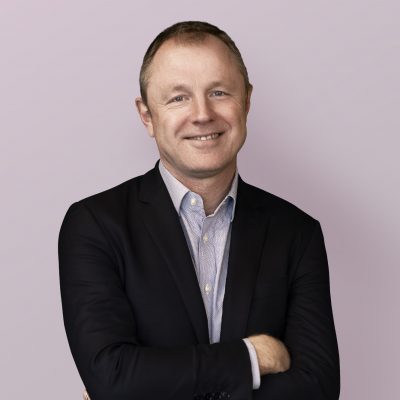 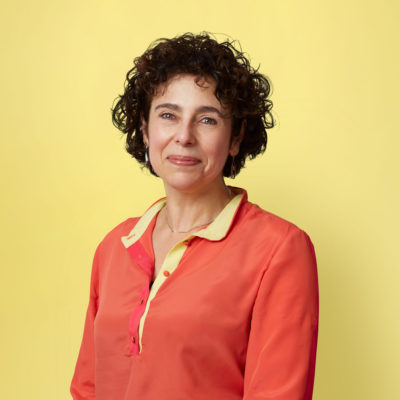 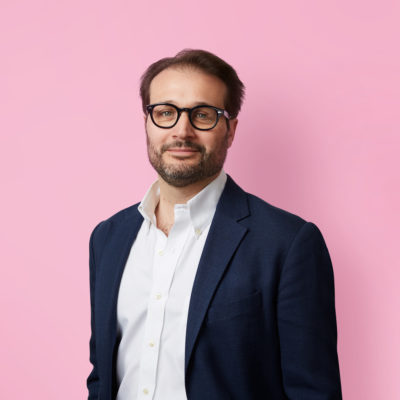 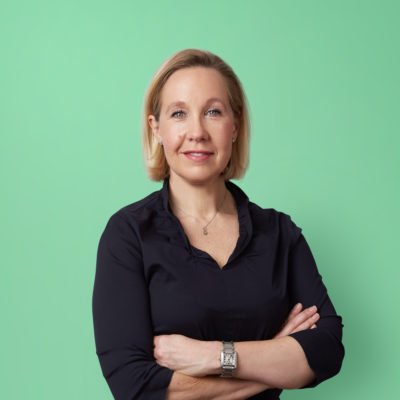 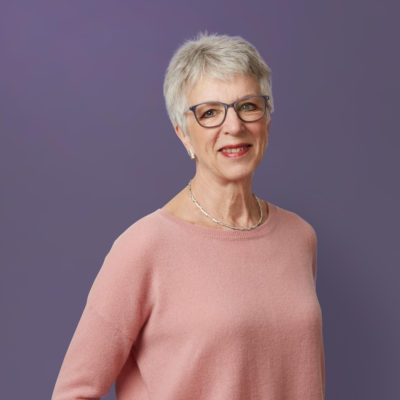